Firestopping Vs. Fireproofing: Why Both are Important 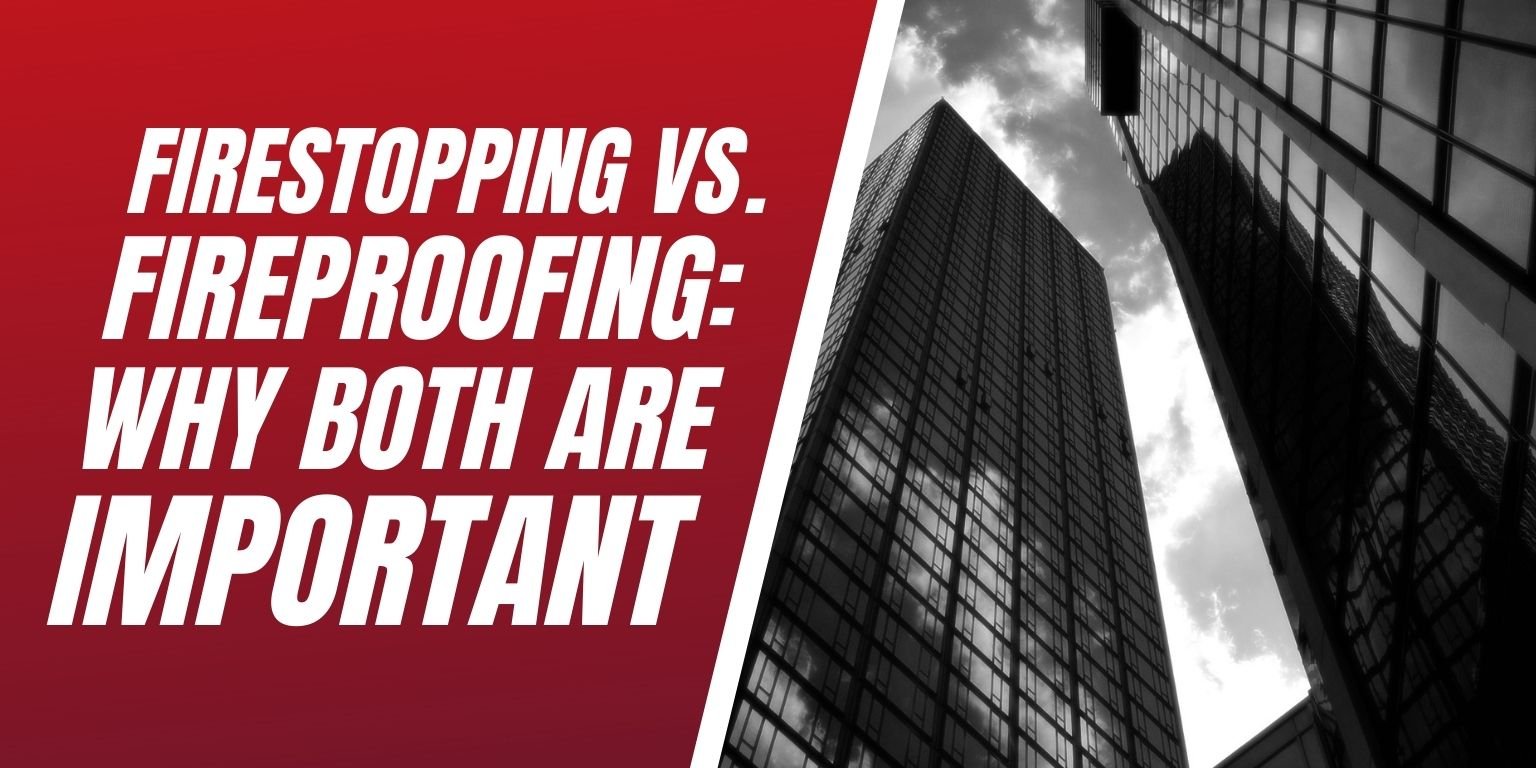 In the world of fire and life safety, there are two systems that are a part of your building’s passive fire protection that that sound similar, Firestopping and Fireproofing. Both systems are different yet equally important in protecting your building and its occupants during a fire emergency. As a facility manager, you may be thinking to yourself, what is the difference between firestopping and fireproofing? 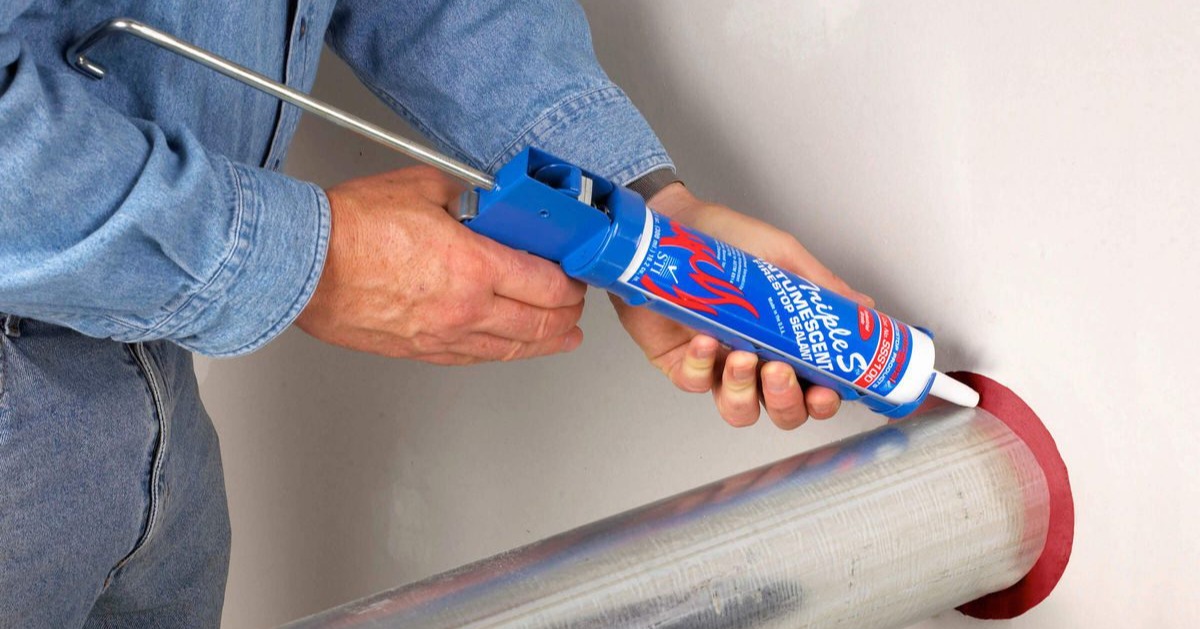 According to the International Firestop Council, it is “A process whereby certain materials, some of them specially manufactured, are used to resist (or stop) the spread of fire and its byproducts through openings made to accommodate penetrations in fire-rated walls, floors and floor ceiling assemblies.”

How Does Firestopping Work?

Firestopping materials are used to seal up any spaces that surround plastic pipes or wires that may be penetrating walls, ceilings or even the floor. These items will melt or change shape during a fire, which is why some firestop materials will expand in the presence of heat. This swelling action seals and stops the spread of fire and smoke to other rooms and even floors within a building. However, you have to make sure you are choosing the right firestop system for penetrating items, in order for it to do its job in the event of an emergency. Some of the most common firestopping installation materials include:

According to the International Fire Code (IFC), the International Building Code (IBC) as well as the National Fire Protection Association (NFPA), “routine maintenance of a facility’s fire barrier walls. Each state walls should be properly repaired when damaged, altered, breached or penetrated. Any penetrations found should be repaired with approved methods capable of resisting the passage of smoke and fire”.

Fireproofing in the most basic sense is making sure that your structures and their material components have some degree of resistance to fire. This can include things such as having fire protection systems in place.

How Does Fireproofing Work?

Fireproofing materials protect the infrastructure of a building from high heat (presumably fire) thus preserving the strength of the structural member. It is a form of passive fire protection to keep the integrity of the building strong during a fire emergency. Typically, the fire-resistance rating is 1-4 hours. Applying the appropriate fireproofing system to certain structures allows them to have a fire-resistance rating. The most popular fireproofing installation applications used include:

According to the International Building Code (IBC), “Inspections and tests shall include the following to demonstrate compliance with the listing and the fire-resistance rating:

Now that you know what the difference is, you still might have a hard time remembering which is which. Think of it like this, firestop materials are stopping the spread of fire and smoke by sealing gaps and holes in fire-rated walls, floors and ceilings. Fireproofing materials are protecting the structure of your building from fire, and preserving its strength for a longer period during a fire.

However, both are an important piece of your building's passive fire protection system. It's not a matter of do I have one or the other, you need both to help keep your building and its occupants safe during a fire!

For more information about the difference between firestopping and fireproofing, Contact Us Here or call 888-674-4519